Embarking on a BIG Multi-Discipline project [A.K.A Bring on the robots]

For a while I have been looking to take on a larger project, something outside of my normal electronics only scope. Whilst I have a passion for electronics and find an almost zen like state when running traces on PCBs [at least to begin with…] I try to foster a broad skill set. My primary area of interest has always been robotics, making things move and seeing things happen in the physical world is the reason why I have never delved deep into computer science. So I have been exploring the notion of building some form of actuator or CNC system. However there is already so much development in these fields that any work would surely be re-inventing the wheel. Or I run the risk of copying the reference design so closely that I fail to truly create something of my own, just following the recipe. I have also spent a lot of time following other makers/craftsmen on the internet that has had an effect on my opinions towards making and art in general.
Over the last 6 months I have also followed a lot of Adam Savages work on tested.com. His “One-Day Builds” series have broadened my respect for prop making & the integration of technology with art. 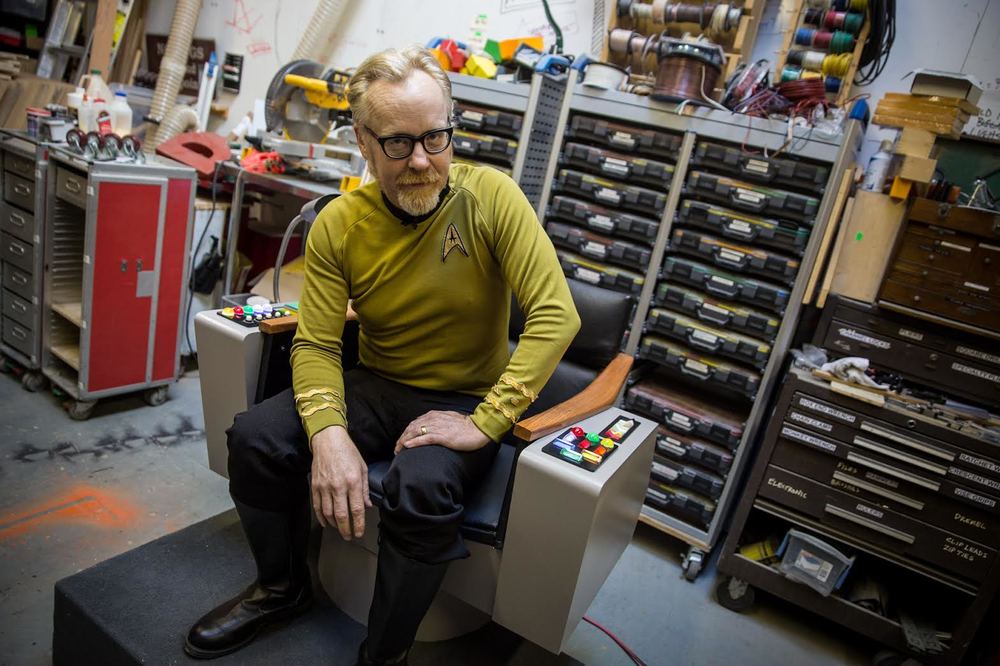 Chris’s incredible clockwork project on his YouTube channel clickspring has shown me a level of professionality and attention to detail that I have never seen in any other project, not to mention documentation and photography that is second to none.

On the other hand is the channels of Doug Jackson with SVseeker and Jimmy Diresta who simply get down to the work of creating things. 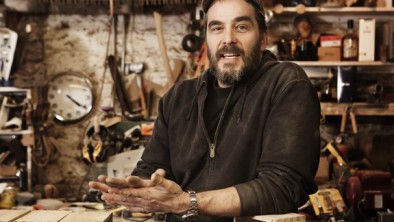 These channels have really started to inspire me to take on a large project in uncharted territory but also to challenge my idea of what ‘Making’ is, to create something that is not only functional but beautiful.

The engineer in me has always sneered a little at the desire for aesthetics in technology, “If I can understand what it why cant you” and “Form follows function” are logical to me. Maybe it is a part of growing older but I find myself wanting to create something that is beautiful. For me that beauty must start at the core, well engineered, well documented and clean engineering solutions are beautiful to me. However that must radiate into the entire piece with a level of clean perfection and attention to detail that adds layers of interest and intirigue to the final piece. I want to create something that will fill other people with interest and wonder. To create something inspiring that would have grabbed my childhood imagination so I can inspire other young people to explore the STEAM fields that have helped me to spend a life making. Inspiration can strike at the most unexpected time. Whilst exploring London at Christmas as part of a long anticipated journey to Europe we went to the Forbidden Planet mega store. As life long sci-fi fans this is hard place to ignore. Whilst there I picked up a copy of “Nothin But Mech” off a large stack. It is very rare for me to look at art books, instead preferring to read “The Art of Electronics” and other technical texts. However the price was right and I have always had a fondness for big over the top robots stemming from the mech warriors from video games. Hiding from the rain in a coffee shop an hour later 6 months of fermenting ideas consolidated around one image. 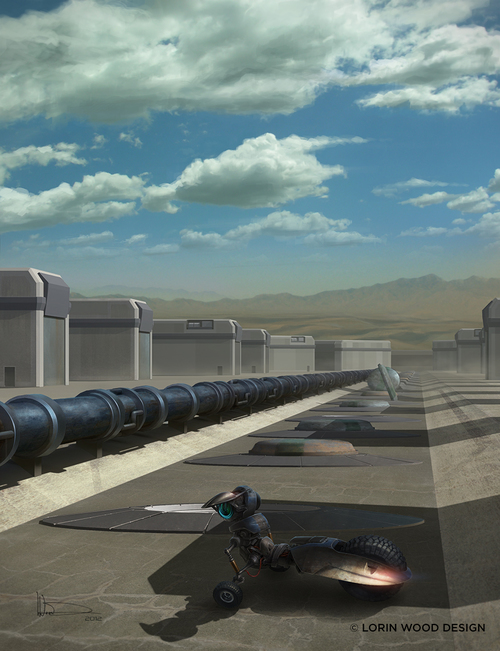 In a book full of incredible and fantastic machines this lonely little roach bot caught my eye and I fell in love with this machine. Whilst the other machines in the collection inspired me they were incredibly fantastical. Without a very large defense contract they could never be built, but this roach bot…. that existed within the realm of possibility. There may have also been an element of home sickness as well. In the artists caption, Lorin Wood, describes the setting to have stemmed from a repeated dream he had, considering it to be located in outback Australia. Either way the idea of building this machine was now firmly lodged in my psyche to germinate throughout the rest of our travels. 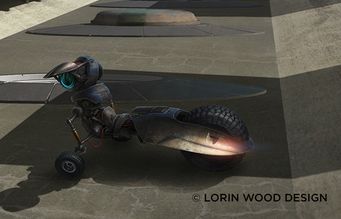 Now having been home for several months I have embarked on the build for this machine, part art, part science it will be the largest personal project I have ever undertaken. I have already completed the first step. In March I reached out to Lorin Wood about creating a robot based on his design. I explained a little of my background and my desire to start this project, including what had inspired me to make this physical. He was more than happy for me to use his design as the basis of my robot and has even offered to help with the process by producing several orthogonal drawings of the robot for me to use as additional reference material once I am ready. Over the coming months I will be documenting the process of building the robot on this blog. This will serve as a personal log for my own reference as well as a resource for others facing similar technical challenges on their own projects. I am also endeavoring to to improve my professionalism by further developing the level of documentation i generate for my designs and problem the solving process I employ.