Since assembling the frame I have been a little unwell and swamped with Christmas events, not to mention the end of year rush at work. Thankfully the PCB houses in China stay open over Christmas so I’ll have 8 shiny new designs waiting for testing when I get back. Work on the robot has not stalled. The solidworks model has almost caught back up to the actual hardware, including the suspension assembly that was removed from the donor quad bike. I have also drawn up a bracket for mounting the brakes. The current design is laser cut from 2mm mild steel plate. With a series of tabs and slots it should weld together without a jig and center the brake drum over the shaft (should). Hopefully this is finished early January while I still have time off from work. 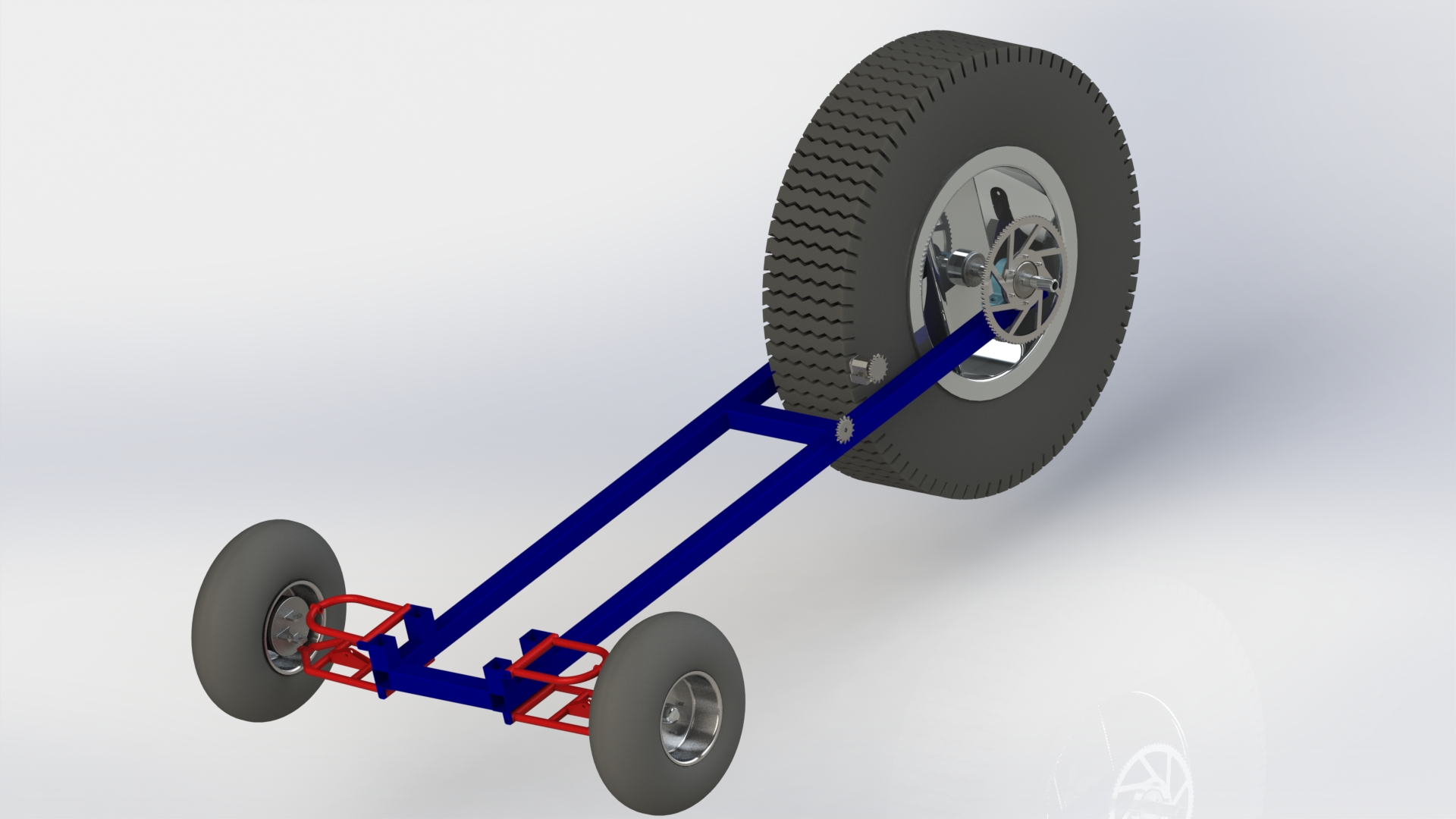 The steering is the cool part. Originally I expected to use a basic DC motor and a belt drive to control a convention steering rack, one without power steering. However at $150+ at most wreckers the system could get expensive fast. In my research I found a lot of new cars now use electric power steering, this is would mean all the hard work is done as a motor is already connected to the steering assembly! I just need to put a control system and possibly an encoder where the steering column would typically mount and I have a very rugged and reliable system. Some work on EBay and I now have the steering rack from a 2010 Suzuki swift on the lounge room floor. 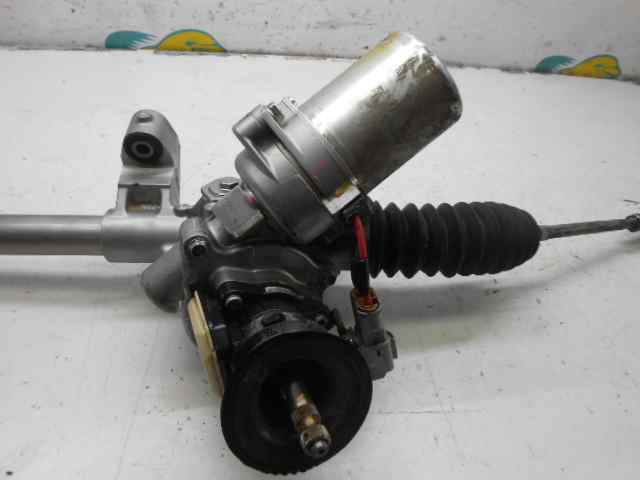